The Power Guide to Buying the Right Life Jacket

Power Guide to Buying a GPS for a Boat

Superyachts are associated with wealth, luxury, exotic locations and sunglassed, suntanned celebs. Requiring a professional crew to handle their powerful steering systems and extreme load line lengths, superyachts are the boat of choice for the super wealthy – packed with hi-tech features and kitted out with every luxury imaginable, these boats also come with a multi-million dollar price tag.  Take a quick cruise through the world’s five most expensive superyachts… 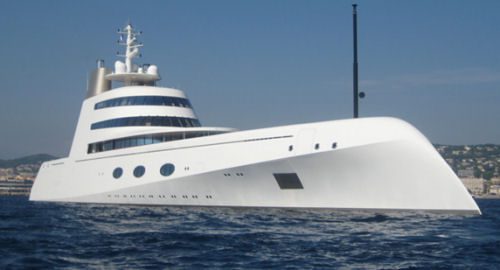 A masterpiece measuring 121 metres in length, Motor Yacht A’s sleek looks resemble a military submarine. There’s nothing utilitarian about her interior, though – she’s equipped with a luxurious master bedroom and six guest suites (or four larger rooms when the walls are moved). To receive guests, a helicopter hanger; and to keep them entertained, a disco and three swimming pools, one glass-bottomed. This superyacht accommodates 14 guest and 42 crew members. The yacht is owned by Russian billionaire Andrey Melnichenko, and here’s the good news – he’s just put Motor Yacht A on the market, since he’s got a bigger, better superyacht on order. The bad news? The selling price of $US300 million. 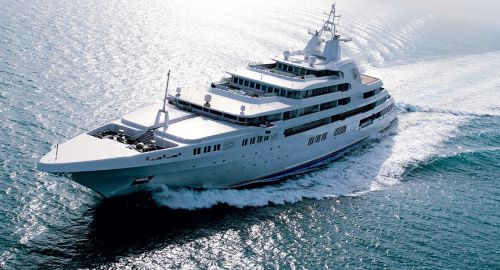 Launched in 2006, Dubai is owned by His Highness Sheik Mohammed bin Rashid al-Maktoum, the vice-president and prime minister of the UAE and ruler of Dubai.  With a displacement of 9150 tonnes and measuring 162 meters, the price tag for this beauty was US$350 million – mere pocket change for one of the richest royals in the world! Boasting seven decks, sunbathing areas, a mosaic swimming pool, several Jacuzzis, a circular glass step staircase, and a large helipad, Dubai can accommodate 115 people and, with her four powerful MTU diesel engines, can reach impressive speeds of just over 48 km/h. 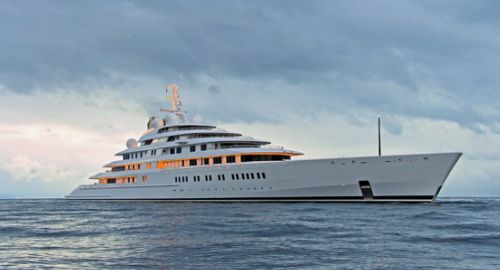 President of the UAE and Emir of Abu Dhabi Sheikh Khalifa bin Zayed al-Nayan paid an astounding US$650 million in 2013 for the world’s largest luxury superyacht Azzam. Her length is just under 180 meters and, with two gas turbines and two diesel engines, she can reach impressive speeds of up to 55 km/h. Azzam’s luxury interiors were designed by French interior decorator Christophe Leoni turn-of-the-century Empire style. She’s currently the world’s fourth most expensive superyacht and, although not much more is known about the luxury liner, there are rumours of an on-board bullet proof master suite and a missile defence system. 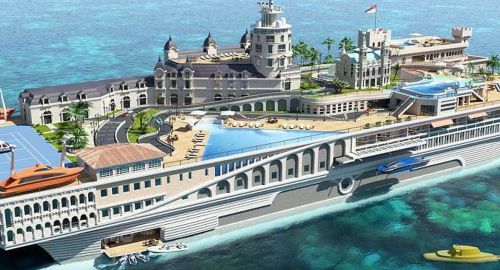 A floating replica of Monaco

Set to be unveiled in 2017, The Streets of Monaco is a superyacht modelled on a scaled down section of the billionaire’s playground Monte Carlo, Monaco. Roughly 155 meters in length and four storeys high, this ‘floating city’ will boast reproductions of iconic landmarks – Monte Carlo Casino and racetrack, the Cafe de Paris, Hotel de Paris, the Loews Hotel, and La Rascasse!  With luxury accommodation based on Monaco’s finest hotels, The Streets of Monaco will accommodate 16 guests and 70 crew members, and travel at speeds of roughly 28 km/h. Other features to be included are a private lift, swimming pools, tennis courts, go-kart race track, helipad, mini submarine, and water ski boats. The expected price tag – USD 1.1 billion! 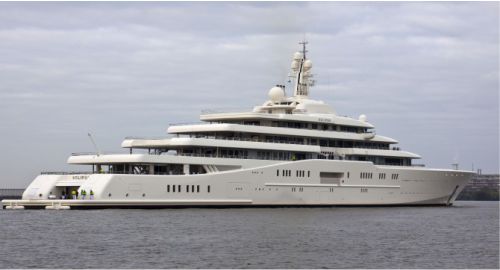 n Abramovich, Eclipse is currently the second most expensive and second largest yacht in the world. She’s 163 meters in length and packed with

A boat to suit your lifestyle

No matter what boat you’re searching for, Natal Power Boats has a wide range of water ski, bass cabin, and deep sea boats to suit your lifestyle and budget. Pop into our showroom or contact us today! 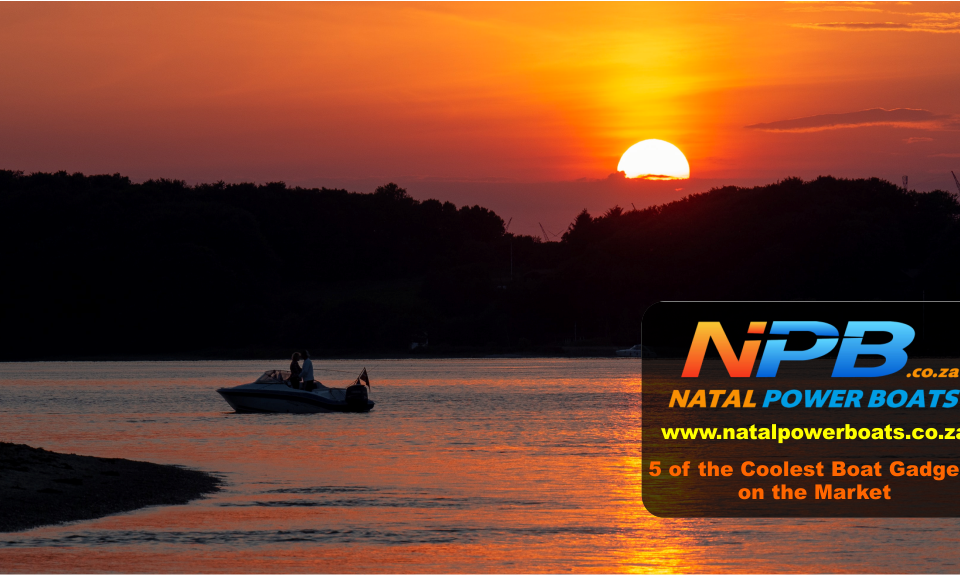 5 of the Coolest Boat Gadgets on the Market 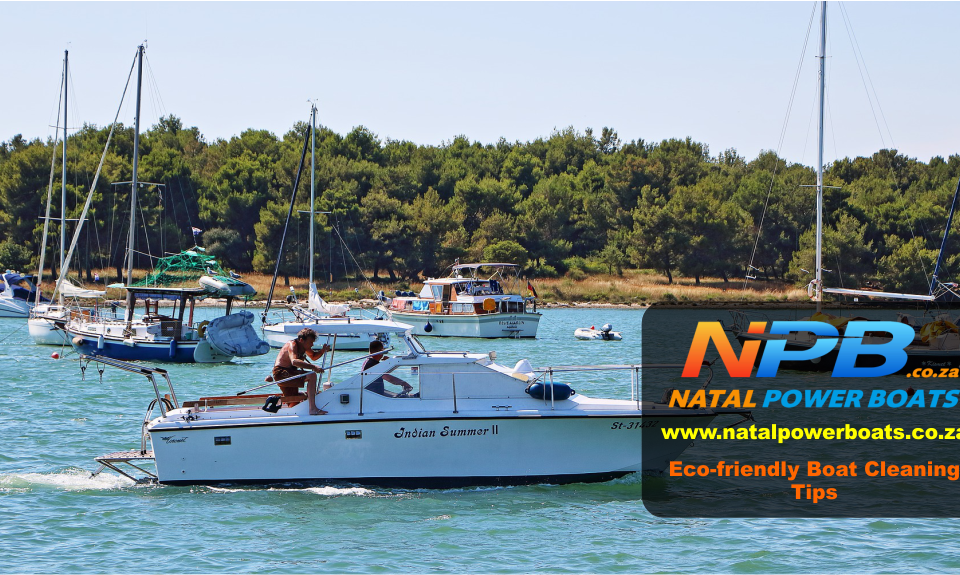 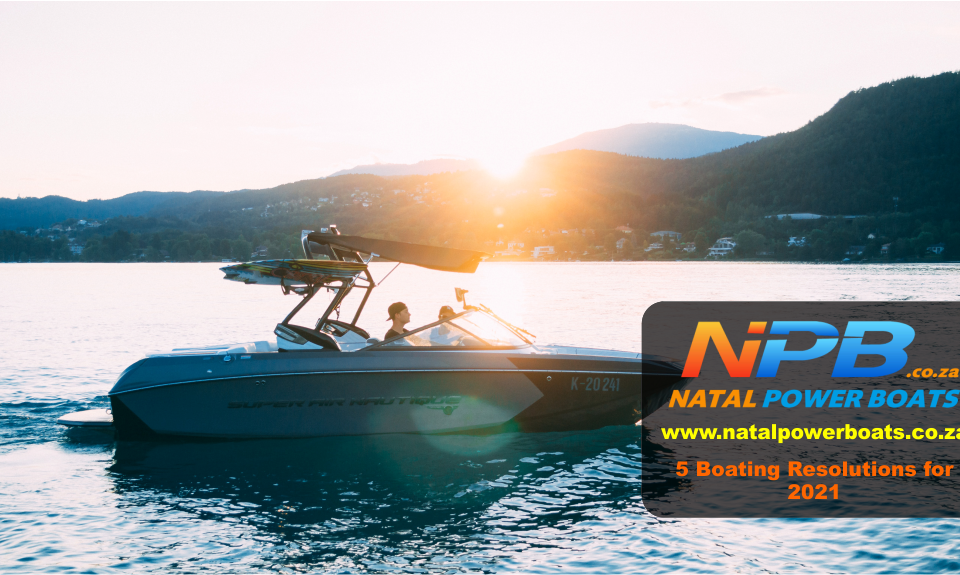