With boating enthusiasts being some of the most resourceful people on the planet, most of you have probably heard of these boating hacks already – with some of you probably already making use of one or two on the odd occasion! If these are news to you, we hope you use them to better your boating excursions. So, let’s have a look at five effective boating hacks every nautical enthusiast needs…

If you’re a river or dam boater, you’ll know just how irritating large swarms of bugs can be. Whether you unexpectedly steer into a cloud of gnats, or a family of flies decide to lodge themselves onto the front of your console as you speed across the water, once you’re done and you need to clean your vessel – scrubbing these unwanted bugs from your boat’s various surfaces can be a challenge.

So, before heading out on the lake for a day of aquatic fun, consider this boating hack: smear some dishwashing liquid onto any forward-facing surfaces on your boat. Bugs will still attach themselves to the slippery surface, but they will be effortless to wipe away at the end of the day.

Here’s a problem most of us boaters face at one point in time while on the water. You’re reeling in the big one, and it’s putting up quite the fight. You wrestle with your rod as you attempt to land your catch, and in the commotion your sunglasses land up in the wash – sinking like your spirits to the ocean floor below.

Here’s a boating hack that will save your favourite sunnies when they go overboard. Simply tie an old cork from an opened champagne or wine bottle to one of the arms of your glasses with a piece of fishing line. This way, should your sunglasses go over, they’ll float and you can use a net to retrieve them!

It’s the bane of the boater’s existence. You’re sitting there, enjoying the ebb and flow of the open water as your vessel bobs and dips along. There’s just one problem, your cooler box is shifting forwards, then backwards, incessantly scraping along the floor with an ear-assaulting sound that could drive the most patient of nautical enthusiast’s crazy.

Need a boating hack to solve this issue before you lose it and throw your cooler box overboard? It’s as easy as dipping a towel! Simply dip a hand towel overboard until it is soaked through. Wring it out, fold it into the approximate shape of the bottom of your cooler box, and place it underneath the cooler. This will prevent it from sliding around, and save you much auditory irritation in the process!

While being out on the open water is a tranquil experience for most of us, many boaters prefer to listen to music or engage in good conversation to keep boredom at bay while fishing. The problem many face is a lack of sound system on their nautical vessel, forcing them to whip out their mobile phones which are often drowned out by the aquatic sounds.

This boating hack is effortless! Simply place an empty tumbler glass or polystyrene cup on its side, and insert your phone into it with the phone’s speaker within the cup itself. This will amplify the music coming from the speaker, making it much louder for all aboard to enjoy.

Are you struggling with mould growth on your new boat? Living in Durban, with our sub-tropical humidity almost all year round, mould can spring up on your boat overnight – leaving unwanted patches of black and brown here and there. Here’s a mould-busting boating hack you probably didn’t know:

Mould hates vinegar with a passion, so buy a small spray bottle and fill it with white vinegar. Keep the filled bottle on your vessel, and when you see a mould patch, grab the bottle and spray the mould patch generously. Leave the vinegar to set into the mould, then wipe away with a damp cloth.

Boating Equipment and Spares in Durban

Natal Power Boats is Durban’s premier supplier of new boats, used boats, and boating equipment. We eat, breath, and sleep boating – you can see it on our faces! If you’re planning on making use of the above boating hacks, or you have a few other boating hacks not mentioned here, let us know by getting in touch with Natal Power Boats here! 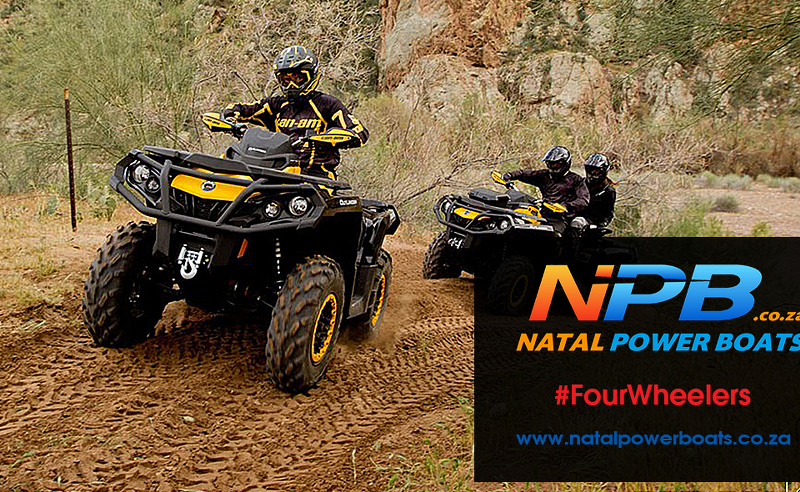 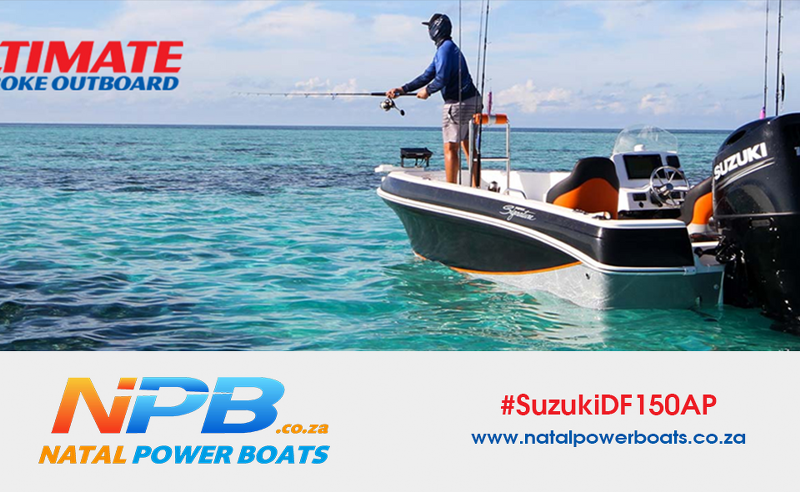 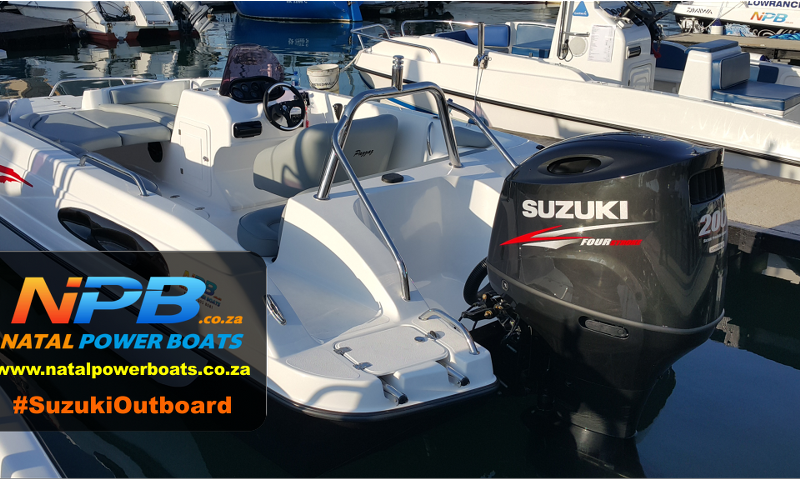